In January 2012, Rally Obedience (commonly called Rally) became an official dog competition sport in Australia. It was created to promote a positive relationship between the dog and its owner. The emphasis is on fun and excitement for the dog and handler and it is currently the fastest growing dog sport in the USA and Canada.

Rally can be described as a combination of Agility and Obedience. A Rally course is set out with numbered stations including a start and finish. Handlers have the opportunity to walk the course to become familiar with it

before competing. Participants then navigate the course by following the numbers and carrying out the exercise shown on the sign positioned at each of the numbered stations. Dogs work in the “Heel” position between exercises. At Novice level, dogs negotiate a course having between 10 and 15 signs (not including the start and finish) and work on lead during the test. There is a total of 50 signs gradually increasing in complexity. The higher levels of Rally use up to 20 signs including many of the more complex ones and complete the courses off-lead.

Rally was designed with the average dog owner in mind, as a way to introduce them into the world of dog sports and for people to just have fun with their dog. It is also suitable for accomplished Obedience or Agility triallers. It provides them with another way to interact with their dog, particularly as their dog becomes older and less able to manage some of

the more strenuous aspects of those sports.

In Rally, competitors complete the course on their own and are allowed to use multiple hand and verbal cues and can talk to, praise and encourage their dog throughout the performance – it has a far more relaxed atmosphere than other dog sports. Each run is a different series of exercises – you never know what the course will be until you do the preliminary walk through.

If you are interested in competing, you can also read the education flyer here which has lots of information. 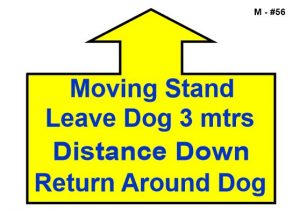 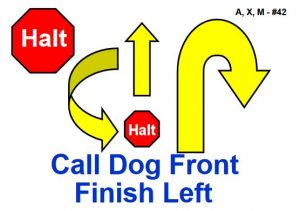 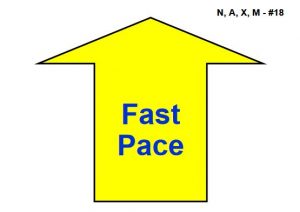 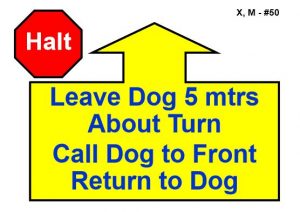 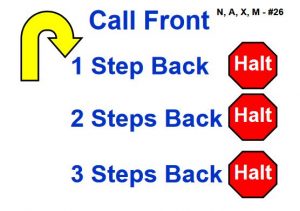 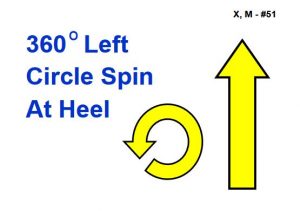 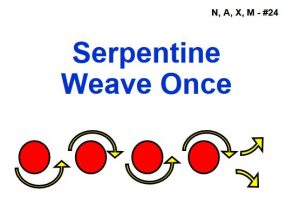 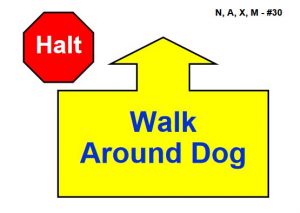